Unilever unveils climate and nature fund worth more than $1 billion 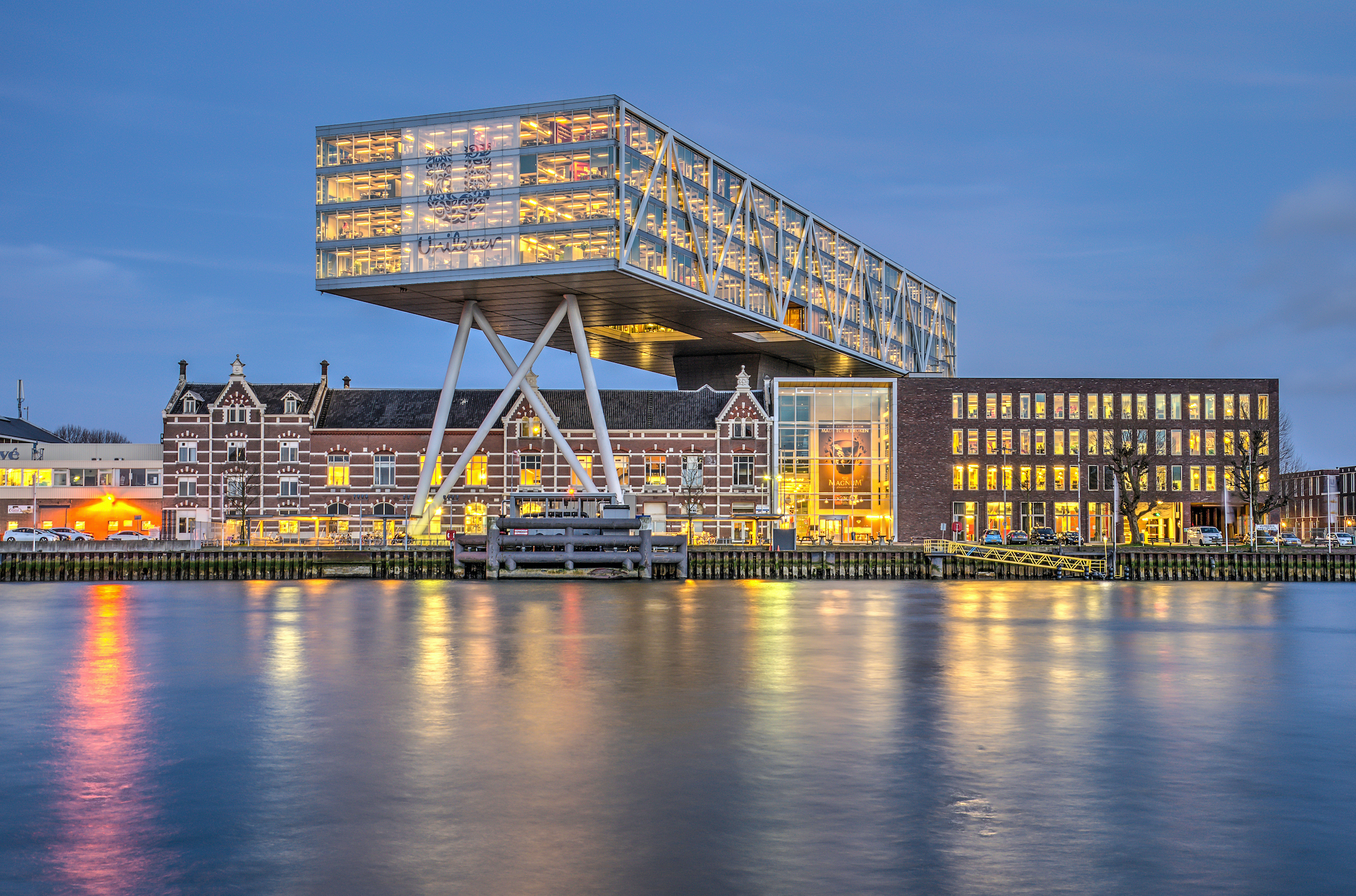 Unilever has announced it will invest €1 billion (about $1.12 billion based on exchange rates this week) over the next decade in efforts to tackle climate change and deliver on a new goal to ensure net zero emissions across its value chain by 2039.

The consumer goods giant unveiled its new Climate and Nature Fund on Monday as it set out a raft of fresh sustainability goals, which include plans to end deforestation in its supply chain and communicate the carbon footprint of every product it sells.

The new 2039 target builds on existing sustainability goals to reach carbon neutrality across its operations and halve its value chain emissions by the end of the decade.

Unilever CEO Alan Jope emphasized the company intended to eschew a sustainability strategy that focused on emissions alone and instead take a holistic approach.

« Climate change, nature degradation, biodiversity decline, water scarcity — all these issues are interconnected, and we must address them all simultaneously, » he said. « In doing so, we must also recognize that the climate crisis is not only an environmental emergency; it also has a terrible impact on lives and livelihoods. We, therefore, have a responsibility to help tackle the crisis: as a business, and through direct action by our brands. »

To reach its new value chain emissions goal, Unilever said it would prioritize partnerships with suppliers committed to science-based climate targets and work with partners across the value chain to drive lower levels of greenhouse gas emissions.

Under the plan, the Anglo-Dutch company said it intends to set up a new system where suppliers are required to declare the carbon footprint of the goods and services while invoicing. It also outlined its intention to work with other businesses and organizations to standardize emissions data collection, sharing, and communication.

The firm also confirmed that it is aiming to achieve a deforestation-free supply chain by 2023. As such it pledged to increase traceability and transparency by using emerging digital technologies — such as satellite monitoring, geolocation tracking and blockchain systems — to enhance oversight, accelerate smallholder engagement and improve its approach to derivates sourcing.

Marc Engel, chief supply chain officer at the company, said that empowering farmers would deliver a « step change » in regenerating nature. « If we want to have a healthy planet long into the future, we must also look after nature: forests, soil biodiversity and water ecosystems, » he said. « In most parts of the world, the economic and social inclusion of farmers and smallholders in sustainable agricultural production is the single most important driver of change for halting deforestation, restoring forests and helping regenerate nature. In the end, they are the stewards of the land. »

Unilever also has committed to step up its efforts to preserve water, with plans to make all its « product formulations » biodegradable in order to minimize their impact on aquatic ecosystems. It also said it would implement water stewardship programs for local communities in 100 locations by the end of the decade.

Jope concluded that the suite of new initiatives would complement the company’s ongoing mission to curb its reliance on virgin plastic. « While it’s critical to address the impact that our products have at the end of their life, it’s just as important to continue to look at the impact they have on the planet at the start of their life — in the sourcing of materials — as well as in their manufacture and transport, » he said. « We will reduce the impact that our products and our operations have on the environment, and we will do our part to bring the planet back to health. »

Last year, the company pledged to halve its use of virgin plastic and ensure it collects and recycles more plastic packaging than it sells.

The announcement came the same day as the publication of an open letter to governments from leading green businesses and NGOs, calling on policymakers to prioritize nature restoration projects as part of their imminent coronavirus economic stimulus packages. 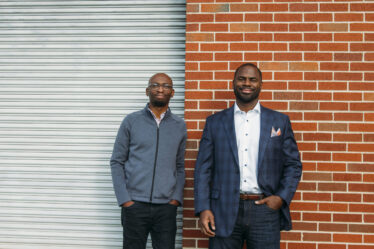 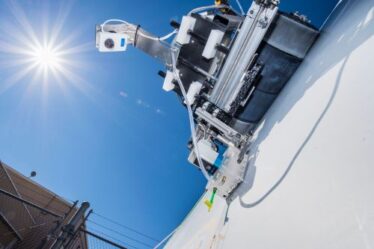