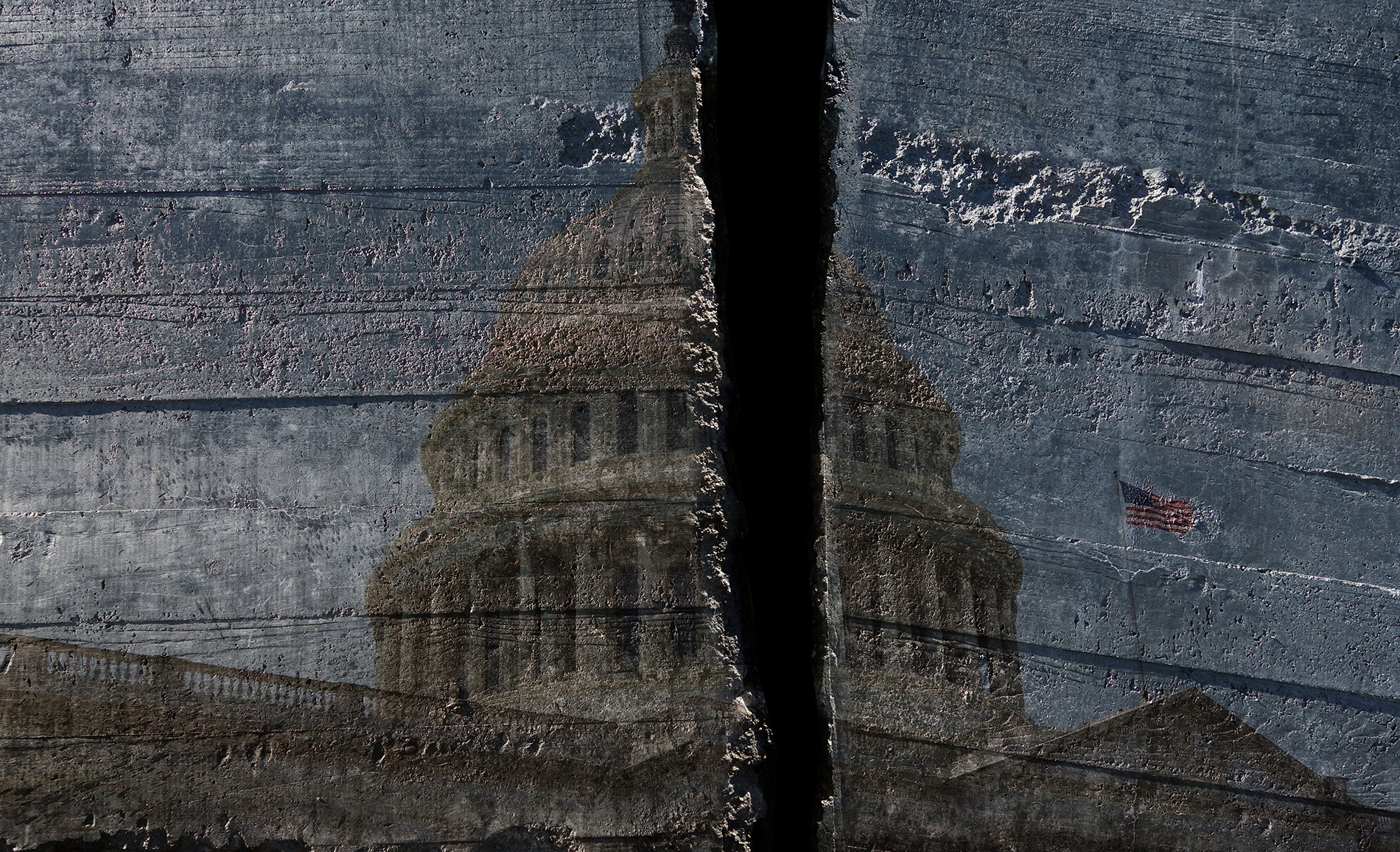 The aftershocks of the Jan. 6 insurrection to block Congressional certification of the U.S. Presidential election will reverberate for many years. In the short run, there may be additional efforts to violently disrupt President-elect Biden’s inauguration Jan. 20, in addition to domestic terrorism activities aimed at state and local governments and other institutions. Such concerns have re-focused public expectations that leadership across all major institutions, public and private, must take sustained actions to support democracy.

The Jan. 6 insurrection has transformed the nation’s political conversation and moved the support for democratic values to the top tier of advocacy. It has subsumed and reset the context for other key national priorities such as responding to the pandemic, climate change, economic renewal and social justice.

At the very core of democracy are the values of transparency, due process and good governance, respect for human rights and the ability to participate freely in the political system.

At the very core of democracy are the values of transparency, due process and good governance, respect for human rights and the ability to participate freely in the political system. Not coincidentally, these same values enable enactment of core elements of the sustainability agenda for environmental protection, economic development and social responsibility. The accelerating debate over how best to protect and strengthen democracy bears close watching as a major barometer for the success of policies to advance sustainability.

Companies that make political donations, and institutions and individuals that receive them, are presently engaged in a frantic scramble to identify whether these funds are connected to groups associated with white nationalism, violence and sedition, or disruption of the election process.

Numerous embarrassing examples already have emerged from leading U.S. institutions. They include:

In the midst of this political firestorm, a growing number of organizations, chiefly corporations, are examining whether their donations support anti-democratic politicians. Their practices include:

In the short run, these decisions will financially disadvantage Republican elected officials, as 139 members of Congress and eight senators from their party voted against certifying the presidential election results — even after the insurrection had occurred.

Beyond these financial decisions are public statements by a limited number of business leaders who have called for the resignation of President Donald Trump. Most prominent has been Jay Timmons, president of the National Association of Manufacturers. The insurrection “was a clear and present danger to our democracy … and we couldn’t stand for that,” he said. No other prominent business association has echoed Timmons’ declaration.

Conventional behavior for financing the U.S. political system will await the inauguration of Joe Biden as the 46th president and assume that momentous policy debates in the U.S. Congress over curbing the COVID-19 pandemic, reviving the economy, investing in infrastructure that decarbonizes the economy and reforming immigration practices will slide the public’s current focus on political donations to the periphery.

Several initiatives to manage the advocacy process can be implemented to raise the bar in support of democracy. They include:

Offsetting the discouraging news of political insurrection and the corruption of democracy is the hopeful indicator of expanded voter participation. Most Americans have a growing recognition of the fragile state of their country and are committed to a course of peaceful collaboration to address a growing list of problems. This is reflected in higher rates of voter participation in both the 2018 mid-term and 2020 Presidential elections.

While encouraging, two election cycles do not represent a longer-term trend. Expanding pro-democracy advocacy can provide a rising tide for a number of economic, environmental and social justice proposals that lead to a more equitable and just society. Such is the means to grow a continuing pro-democracy majority while marginalizing extremist points of view. 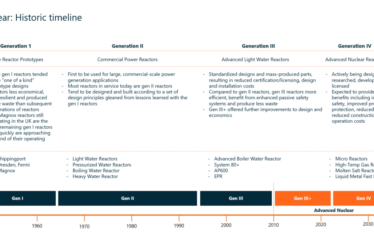 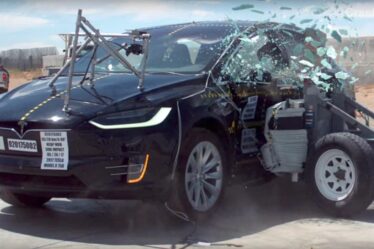 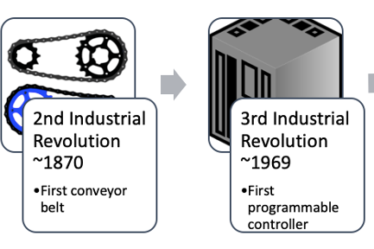