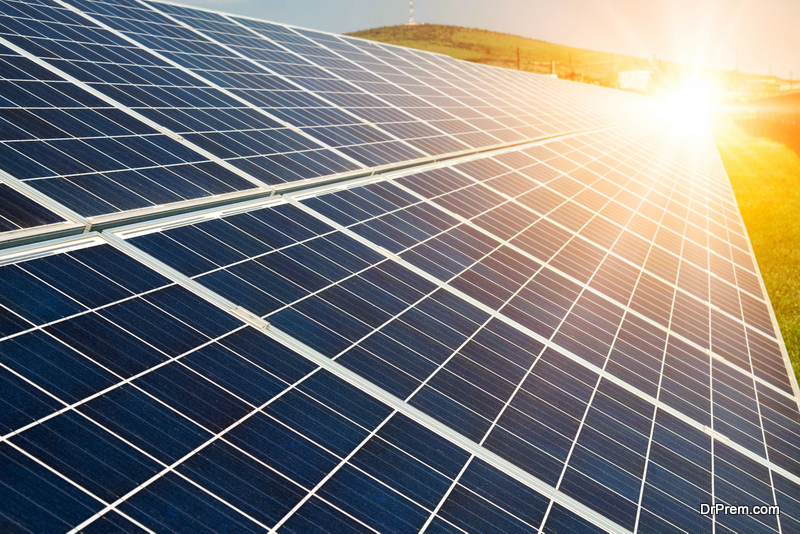 Earlier this year, Medline, the largest manufacturer and distributor of medical and surgical supplies in the world, faced an energy challenge in its Connecticut facility. The facility operates six days a week and its energy costs account for a hefty portion of its overhead. The challenge was to find a way to offset energy usage and create new savings, thereby allowing the company the opportunity to expand. Simultaneously, the company was driven by a need to meet sustainability goals, particularly the reduction of carbon emissions.

At that point, my company, Sky Power, an affiliate of SkyREM, LLC, and the owner of the Connecticut facility, stepped in to offer a solution. Sky Power offered a Power Purchase Agreement (PPA) to Medline in which Sky Power would generate electricity and sell it to Medline. Sky Power chose a SolarEdge smart rooftop energy system as the most effective solution that would ensure both maximum power and state of the art safety. SolarEdge is also an ideal choice for the tristate area because its systems can effectively produce more electricity in the cloudy northeast than others.

Even as the COVID-19 pandemic spread across the United States, Sky Power worked to implement its energy-saving solution. Sky Power, LLC, installed the 1.32-megawatt solar system and completed construction in September. The system is estimated to produce about 1.58 MWh of clean and renewable energy a year and will offset more than half of the facility’s annual electricity usage.

In fact, the new system will have environmental benefits equivalent to taking about 250 cars off the roads annually. Also, it will reduce carbon emissions by 1,157 metric tons, the equivalent of planting about 30,000 trees every year.

Sky Power is a renewable energy company that invests in solar, wind, and other clean energy technologies. It is based in New York and Philadelphia and is an affiliate of SkyREM, and managed by veteran real estate developer Alexander Dembitzer.

Established in 2010, SkyREM is a real estate owner, investor, and developer based out of New York and Philadelphia. It has a diversified portfolio of industrial, logistics, manufacturing, and other long-term properties, and specializes in unlocking the hidden potential of underperforming assets. It is also committed to sustainability and has invested in the construction of solar and renewable projects for many of its tenants, including all of its New Jersey properties and most of its Connecticut sites. 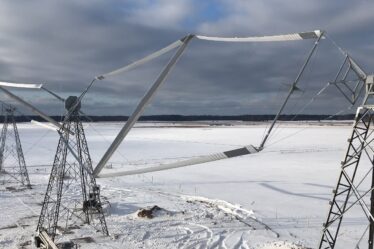 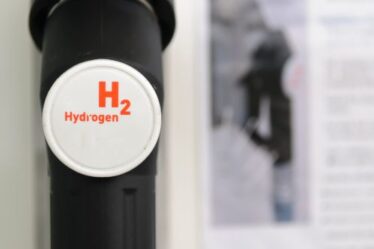