Six Items That You Can’t Put in your Household Recycling 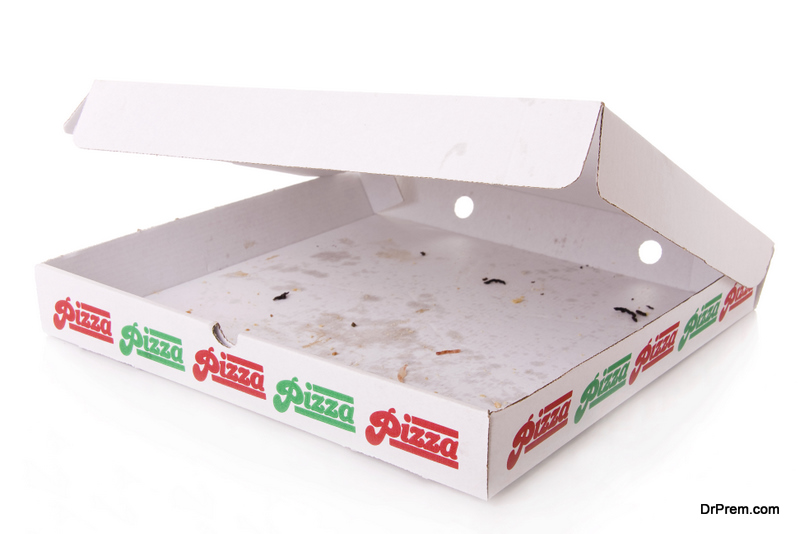 In 2019, the national recycling rate increased by 0.6%, and as we learn more about the importance of recycling properly, it’s likely that this will increase again in the coming years, helping to reduce the amount of waste which enters landfill. However, many people are unaware of what items can be recycled, with as much as 80% of waste being disposed of incorrectly. While everything from glass and plastic, to paper and cardboard can be recycled, some things simply can’t be, whether because of contamination, their hazardous nature, or their packaging is made from multiple materials.

But it’s not all bad news, as non-recyclable items can instead be sent for recovery, which involves incinerating materials and converting them into energy. Sustainable recycling companies like the London-based Bywaters collect non-recyclable materials, sending the resulting energy to the National Grid, which helps to both power the UK and ensure that no waste is sent directly to landfill. Here we look at six items you shouldn’t put in your household recycling, and may instead need to be sent for recovery, or simply thrown away.

Sticky notes are incredibly useful in the home and office. However the adhesive glue used can’t always be removed during the recycling process, and these self-adhesive strips aren’t designed to dissolve in water. This means that when the notes go through specialist recycling equipment for pulping, the glue can break down into smaller pieces and contaminate high-grade paper, which means that many facilities refuse to accept them outright.

Items like drinking glasses and cookware can’t be recycled if they are made from Pyrex, as this requires them to be chemically heat-treated, which means they don’t melt at the same temperature as regular glass. However, as Pyrex is a very durable brand, you shouldn’t need to recycle them anyway. If they become chipped or broken, it’s perfectly safe to throw them away with your general waste.

It’s clear that Britain is a nation of crisp lovers, with leading brand Walkers producing 11 million packets a day in 2018 alone. But this has a negative impact on the country’s recycling efforts, as crisp packets are made of metallised plastic film, which is used to keep the contents cool and dry. This combination of materials makes it particularly difficult for recycling companies to separate and recycle them appropriately. The grease and crisp residue that clings to the packets can also cause problems in the recycling process, potentially contaminating an entire batch. Indeed, crisp packets often fail the scrunch test, which is a way of identifying if something can be recycled or not — if you scrunch packaging and it springs back to shape, it’s made of metallised plastic film, and isn’t recyclable.

Pizza boxes are made of cardboard, so you would think that they could be recycled without a problem, but this is sadly not the case. Although companies such as Domino’s have stated that their packaging is 100% recyclable, this only applies if the box is completely free of food and grease, which is near impossible to achieve successfully. This is because any food residue can contaminate the rest of the recycling when the greasy oil is combined with pulped cardboard, causing the batch to be unusable. As a representative from Papa John’s told BBC’s Watchdog, while its boxes are recyclable, “if a box happens to be excessively grease-stained we would encourage customers to remove or discard that portion of the box prior to recycling.”

While nail varnish bottles are made of recyclable glass, the varnish they contain is hazardous, meaning that the bottles can’t be recycled at all. Even if the container has been thoroughly rinsed with nail varnish remover, it’s still not considered acceptable. In fact, since the bottles are so small, cleaning them out properly will use more energy and resources than it would take to actually recycle the same amount of clean glass. As with takeaway pizza boxes, an unclean product risks contamination, so unless your bottles are properly clean, they can’t be mixed with the rest of your glass.

Mirrors can’t be recycled due to the reflective coating applied to the back of the glass which, like Pyrex dishes, burns at a different temperature to regular glass. They won’t break down at the same speed during the recycling process, so putting your old mirror into your recycling will contaminate the batch. Instead, you could simply donate the mirror if it’s in one piece, or throw it away altogether if it’s broken. 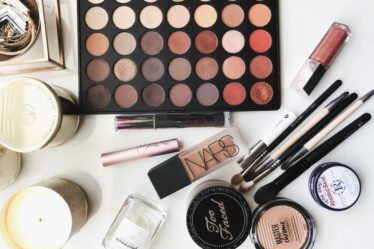 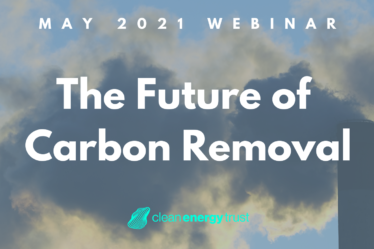 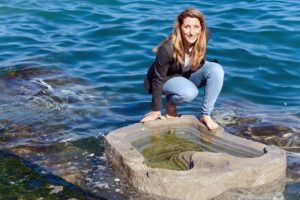