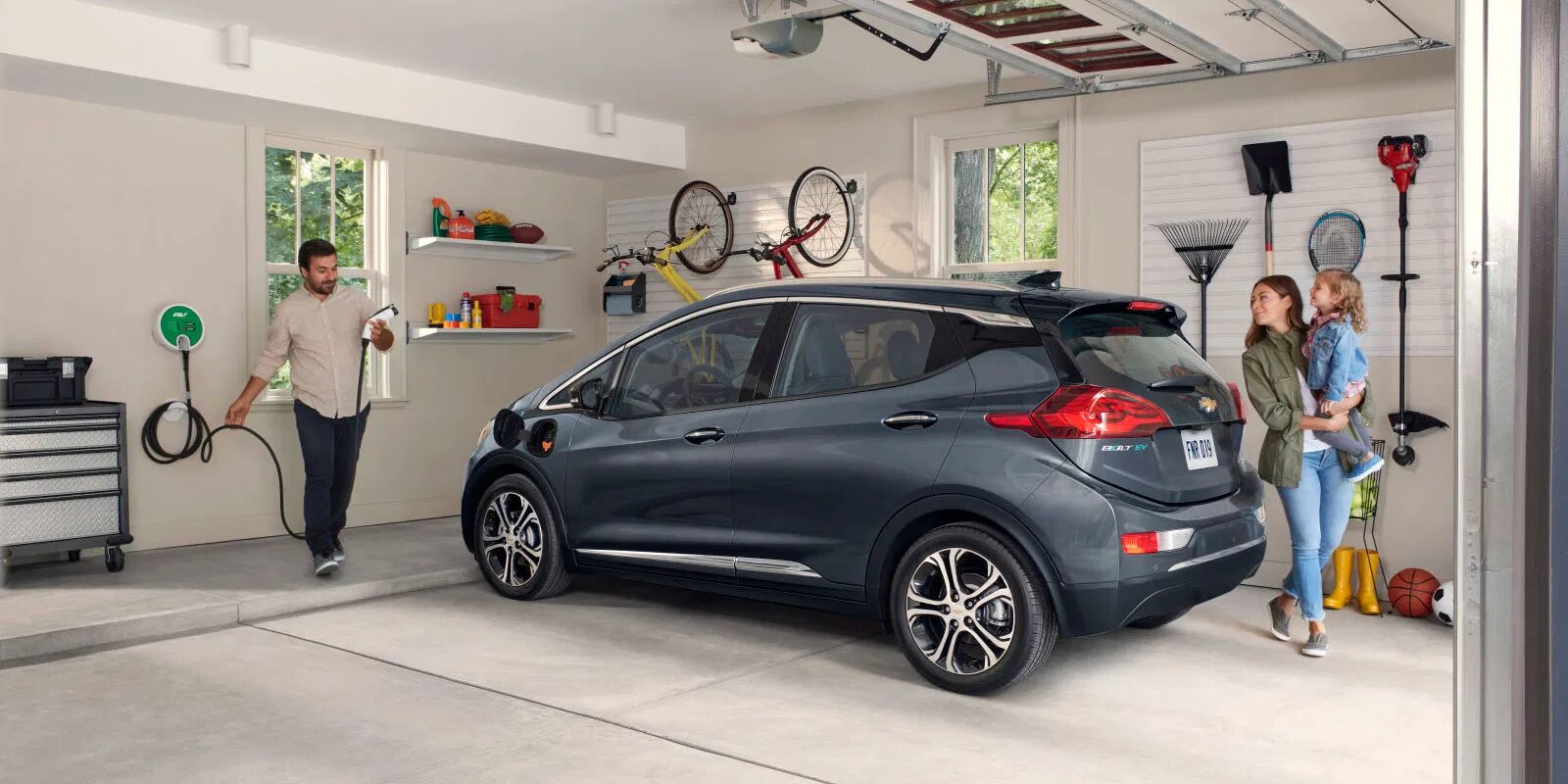 The Energy Policy Institute at the University of Chicago (EPIC) recently came out with an analysis that suggests that electric vehicles are being driven less than originally expected:

“We provide the first at-scale estimate of electric vehicle (EV) home charging. Previous estimates are either based on surveys that reach conflicting conclusions, or are extrapolated from a small, unrepresentative sample of households with dedicated EV meters. We combine billions of hourly electricity meter measurements with address-level EV registration records from California households.

The average EV increases overall household load by 2.9 kilowatt-hours per day, less than half the amount assumed by state regulators. Our results imply that EVs travel 5,300 miles per year, under half of the US fleet average. This raises questions about transportation electrification for climate policy.”

As with much of EPIC’s work, the results are interesting, important, and question conventional wisdom. It raises a bunch of questions:

While these are all important questions, it’s also helpful to look at this in a broader context. The EPIC analysis was based on EVs sold between 2014–2017. This was at a time when the EVs on the market tended to have shorter ranges (and were less spacious overall, although Teslas were an exception here). Charging infrastructure was also more limited, and it is likely that many EV buyers were early adopters. The early adopters who purchased EVs may have done so because of its smaller carbon footprint — exactly the sorts of people you might expect would intentionally drive less in the first place. I think my parents are a relevant case study here. My dad drives a Chevy Bolt (an EV); my mom drives a small SUV. When they go on longer trips (such as to their friend’s house on an unpaved road several hundred miles away), they take the SUV. So, they’re a perfect example of this phenomenon in practice — even though my dad owns the EV, some of his vehicle miles are shifted to the SUV, which has higher emissions.

So… should we worry about this? Well, I think that some of this impact is likely to be temporary. The primary reasons my parents opt not to use the EV, for example, is 1) seat comfort, 2) 4-wheel drive, and 3) vehicle range. As manufacturers release larger, more comfortable electric vehicles, with longer ranges, it is plausible that the gaps in driving behavior shrink substantially.

And of course, there are multiple perspectives here: a group from the UC Davis Institute of Transportation Studies presents data, which argues that electric vehicles have pretty similar usage patterns to gas cars. Analysis that primarily leverages home electricity usage data seems to show the cars are driven less, while analysis primarily using survey data tends to show they are driven at similar rates (but may suffer from reporting bias from people who are excited to talk about their new car). The authors of the EPIC study (who are also affiliated with the Energy Institute at Haas Business School) also followed up to provide more context and respond to questions about the original research.

All of which is to say… we need more data! I had no idea how hard it was to get good data on this topic. Hopefully, a natural experiment (such as a state implementing a vehicle mile tax) will provide additional high-quality data to researchers. On this point, I think everyone probably agrees. Indeed, the EPIC/Haas group (which conducted the research showing that EVs are driven less than expected) pointed this out explicitly. They noted that EV manufacturers actually record this data and could theoretically share it, but have not been compelled to do so — yet.

As access to data improves, I look forward to seeing updates on A) how much EVs are really being driven and B) if the gap is closing or if this phenomenon persists as the variety of EVs on the market increases.

My personal (data-free) intuition is that the EPIC study is probably a pretty good estimate — and that EVs purchased between 2014 and 2017 are being driven less than their gas counterparts. At the same time, I would guess that as the authors of the EPIC study update this work with newer vehicle data (say, vehicles purchased in the last couple of years), that this gap will shrink (but not disappear altogether). 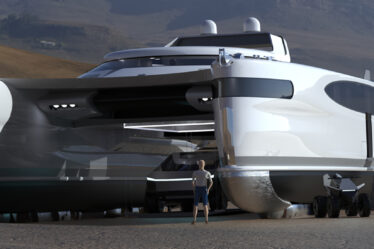 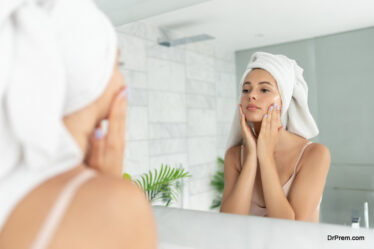 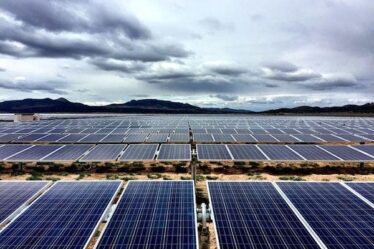