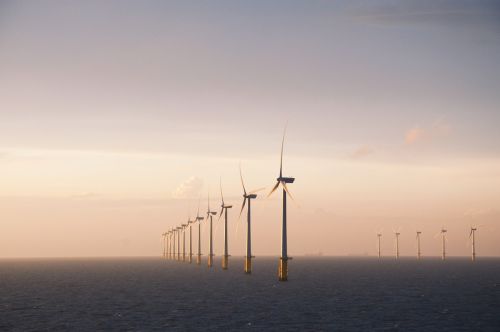 Even for an offshore wind industry that is accustomed to all things being supersized, last week was a big week.

On Wednesday the U.K. released its 10-point plan to achieve its target of net-zero carbon by 2050. At the top of the list was the already announced 40-gigawatt offshore wind target. It was joined by a 5 GW clean hydrogen goal, a doubling of support for carbon-capture projects and a 10-year advance on the ban of new fossil-fueled cars, the date for which is now 2030.

All in all, the U.K. is officially headed on a path of deep electrification, with a hydrogen economy in development to mop up those hard-to-reach emissions beyond 2030. In both cases, the long-term anchor source of energy will be offshore wind power.

On Tuesday this week, the government in London confirmed a doubling of the capacity available in the next contracts-for-difference auction, from just under 6 GW back in 2019 to as much as 12 GW. Offshore wind will compete in its own carve-out of the auction to ensure some diversity in the winning technologies.

One day after the U.K.’s 10-point plan was launched, the European Commission, the EU’s executive branch, presented its offshore wind strategy. The plan includes greater cooperation on planning and cross-border project development, but the headline figures were the targets — 60 GW by 2030 (up from 12 GW today) and 300 GW (not a typo) by 2050.

Søren Lassen, head of global offshore wind research at Wood Mackenzie, told GTM that the focus, for now, should be on the 2030 target.

“I certainly believe that [the EU] is going to at least hit that mark, but probably also exceed the 60 GW,” he said. In fact, the current pipeline of projects in the EU is close to double the European Commission’s target of 60 GW by 2030. “It’s a very strong testament to how far the offshore wind industry has come and also how far it can go in the future.”

Lassen is quick to point out that this does not mean the task will be an easy one, but, he says, the cards are stacking up in offshore wind’s favor.

Hybrid offshore wind projects are anything but business as usual

Lassen’s assessment is based on the industry’s ongoing development, which he described as more of a revolution than an evolution. That revolution includes the EU’s provisions for hybrid projects as part of its offshore wind strategy.

We’ve already seen one super-hybrid project combining renewable energy with energy storage or green hydrogen production from Shell and the utility Eneco in the Netherlands. The use of power-to-X — green hydrogen in this case — plus more conventional energy storage systems will change the generation profile compared to a plain vanilla offshore wind farm.

“It’s not going to be more of the same; there have to be some changes,” said Lassen, referring not just to the technology used but also to the policy that underpins them.

The term « hybrid » offshore wind projects in Europe is also used to describe projects that double as interconnectors between two countries. Instead of only building a cable, the path of the interconnector passes through an offshore wind farm, potentially allowing power to be sold to two markets rather than one, thereby avoiding doubling up on transmission investments.

A demo hybrid project of this kind, Krieger’s Flak, between Denmark and Germany, is testing that concept, while Estonia and Latvia have agreed to collaborate on something similar.

Denmark’s proposed energy islands take that concept to the extreme with multiple connections linking to as much as 10 GW of power generation.

The targets are not without challenges, of course. Acreage may not be one of them. Beyond 2030, the expected maturity of floating offshore wind will open up new opportunities in the Mediterranean and Baltic Seas as well as new areas of the North Sea.

Supply-chain bottlenecks are another common area where skepticism abounds.

“It’s important not to compare the supply chain of today with the demand of tomorrow,” said Lassen. Right now there is a gap in the supply chain and the ambitions of authorities in London and Brussels.

“If you look at how the supply chain has evolved — the ambitions of the different suppliers, the capital coming into this market — and you look at the history of offshore wind, the supply has been able to keep up with demand. Perhaps there have been more cases of oversupply,” said Lassen.

Installation vessels offer a telling example. Last year, developers including Vattenfall flagged the risk posed by a shortage of installation vessels. Today, there are more than 20 vessels lining up to enter this space, Lassen said.

Things look even better as one delves deeper into the nuances, he added. As turbines get bigger and the rate at which modern vessels can install them accelerates, the megawatt-per-day figure accelerates even faster. According to the trade body WindEurope, the average turbine size for offshore wind projects built in 2015 was 4.2 MW. In 2019 it was 7.8 MW. In 2024, the Sofia project in the U.K. will commence installation of using 14 MW turbines, assuming they don’t upgrade that figure before deployment.

At the same time, the volume of steel used per megawatt is decreasing and capacity factors are improving, as is operational performance. It’s a complex picture of interconnected improvements all occurring at varying rates.

The entire supply chain, not just the installation space, will require “significant investment” to make all this happen, Lassen said.

The sector’s financial performance has been solid. Leading offshore wind developer Ørsted has a higher market capitalization than BP ($75 billion versus $55 billion). A revolution indeed. 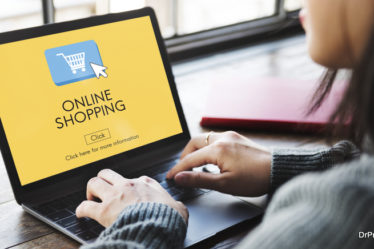 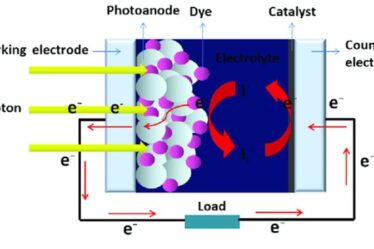