A report in the journal Nature has revealed that enhanced rock weathering (ERW) could help slow climate change by sucking carbon dioxide from the atmosphere. This process involves spreading rock dust on farmland to help absorb atmospheric carbon dioxide. When rocks, such as basalt and other silicates, are crushed and added to the soil, they dissolve and react with carbon dioxide, forming carbonates and lock carbon dioxide.

Although this is the first time that scientists are proposing this approach in dealing with carbon dioxide, it is not a new concept. Normally, farmers use limestone dust on the soil to reduce acidification. The use of limestone in agriculture helps enhance yield. If the proposed enhanced rock weathering technique is adopted, farmers could incorporate other types of rock dust on their land.

According to the study, this approach could help capture up to 2 billion metric tons of CO2 each year. This is equal to the combined emissions of Germany and Japan. Interestingly, this technique is much cheaper than conventional methods of carbon capturing. The scientists behind the study say that the cost of capturing a ton of CO2 could be as low as $55 in countries such as India, China, Mexico, Indonesia and Brazil. For the U.S., Canada and Europe, the cost of capturing one metric ton of CO2 with ERW would be about $160.

The scientists propose using basalt as the optimal rock for ERW. Given that basalt is already produced in most mines as a byproduct, adding it to farmland soils can easily be instituted. Further, the countries that contribute the highest amounts of carbon dioxide are the best candidates for the ERW technique. Countries such as China, India and the U.S. have large farmlands that can be used to capture excess CO2 from the atmosphere.

Given that carbon emissions are a big problem for the entire world, this technique might just be the light at the end of the tunnel. The enhanced rock weathering technique is affordable and practical, making it a win-win. 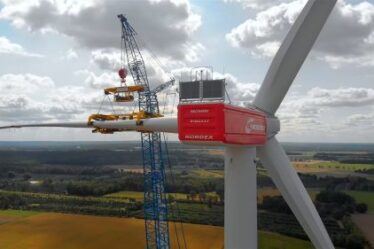 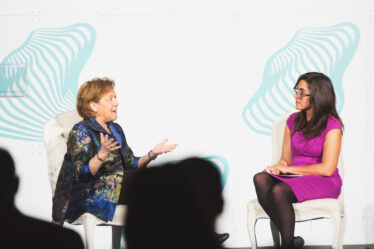