Electric truck fleets will need a lot of power, but utilities aren’t planning for it 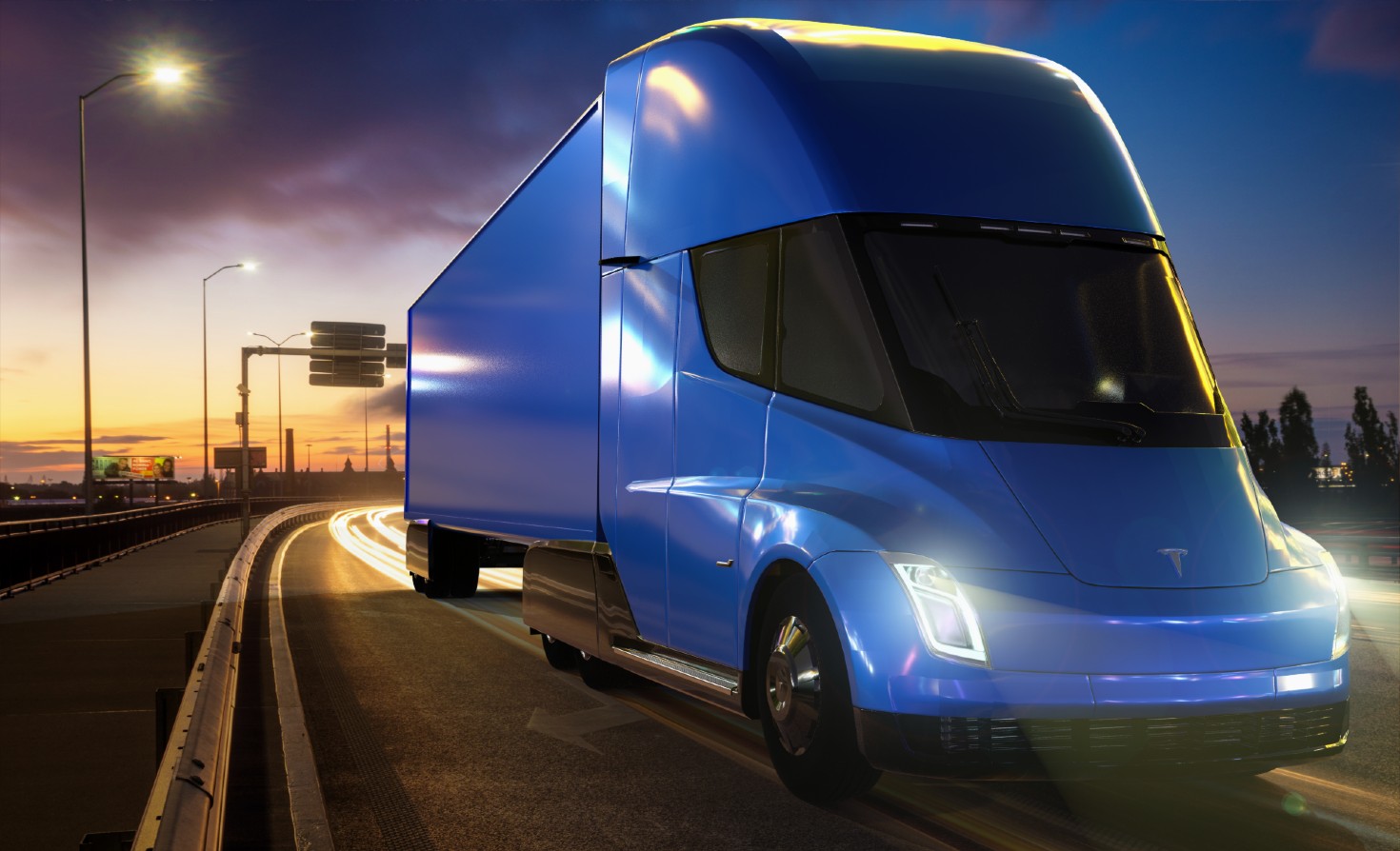 As more electric buses and trucks enter the market, future fleets will require a lot of electricity for charging. While some utilities in California and elsewhere are planning for an increase in power demand, many have yet to do so and need to get started.

This issue is critical, because freight trucks emit more than one-quarter of all vehicle emissions. Recent product developments offer growing opportunities to electrify trucks and buses and slash their emissions (see our recent white paper). And just last week, a group of 15 states plus D.C. announced plans to fully electrify truck sales by 2050. Utilities will need to be ready to power electric fleets.

Power for trucks and buses is generally more of an issue than for cars because trucks typically have larger batteries and because trucks and buses are often parts of fleets with many vehicles that charge at the same location. For example, a Tesla Model 3 battery stores 54-75 kWh; a Proterra transit bus battery stores 220-660 kWh. In Amsterdam, a 100-bus transit fleet is powered by a set of slow and fast chargers that together have a peak load of 13 MW (megawatts). This is equivalent to the power used by a typical large factory. And they are thinking of expanding the fleet to 250 buses.

California utilities are finding that grid capacity is often adequate in the short term, but that upgrade needs likely will grow in the medium term.

Many other fleets also will need a lot of « juice. » For example, a rough estimate of the power needed to serve a fleet of 200 delivery vans at an Amazon fulfillment center is about 4 MW. And for electric 18-wheelers, chargers may need up to 2 MW of power each; a recent proposal calls for charging stations every 100 miles along the U.S. West Coast’s I-5 corridor, each with a peak load of 23.5 MW.

Now is the time to begin understanding where such upgrades will be needed and start planning for them.

In California, state agencies and a statewide effort called CALSTART have been funding demonstration projects and vehicle and charger purchases for several years. The California Air Resources Board voted in June to phase in zero-emission requirements for truck sales, mandating that, beginning in 2024, manufacturers must increase their zero-emission truck sales to 30-50 percent by 2030 and 40-75 percent by 2035. By 2035, more than 300,000 trucks will be zero-emission vehicles.

California utilities operate programs that work with fleet owners to install the necessary infrastructure for electric vehicle fleets. For example, Southern California Edison operates the Charge Ready Transport program for medium- and heavy-duty fleets. Normally, when customers request new or upgraded service from the utility, there are fees associated with the new upgrade. With Charge Ready, the utility generally pays these costs, and it will sometimes pay half the cost of chargers; the customer is responsible for the other half and for charger installation costs. Sites with at least two electric vehicles are eligible, but program managers report that at least five vehicles are often needed for the economics to make sense for the utility.

One way to do this is to develop and implement a phased plan, with some components sized for future planned growth and other components added as needed. Southern California Edison, for example, has 24 commitments so far, and has a five-year goal of 870 sites, with an average of 10 chargers per site. The utility notes that one charger usually can serve several vehicles and that cycling of charging, some storage, and other load management techniques can reduce capacity needs (a nominal 10 MW load often can be reduced below 5 MW).

Through this program, utility representatives are regularly talking with fleet operators, and they can use these discussions to help identify needed upgrades to the utility grid. For example, California transit agencies are doing the planning to meet a California Air Resources Board mandate for 100 percent electric or fuel cell buses by 2040; utilities are talking with the agencies and their consultants as part of this process. California utilities are finding that grid capacity is often adequate in the short term, but that upgrade needs likely will grow in the medium term (seven to 10 years out). They can manage grid needs with good planning (school buses generally can be charged overnight and don’t need fast chargers), load management techniques and some battery storage to address peak needs.

We also spoke with a northeastern utility (wishing to be unnamed) that has been talking with customers about many issues, including fleets. It has used these discussions to identify a few areas where grid upgrades might be needed if fleets electrify. It is factoring these findings into a broader grid-planning effort underway that is driven by multiple needs, including fleets. Even within an integrated planning effort, this utility is struggling with the question of when to take action to prepare the electric system for fleet electrification: Should it act on state or federal policy? Should it act when the specific customer request is submitted, or is there something in between? Recognizing that any option has scheduling and cost allocation implications, it notes that there are no easy answers.

As part of our research, we also talked with several other utilities and found that they have not yet looked at how fleets might relate to grid planning. However, several of these companies are developing plans to look into these issues in the next year. We also talked with a major truck manufacturer, also wishing to remain unnamed, that views grid limitations as a key obstacle to truck electrification.

Based on these cases, it appears that fleet electrification can have a substantial impact on electric grids and that, while these impacts are small at present, they likely will grow over time. Fleet owners, electric utilities, and utility regulators need to start planning for these impacts now, so that grid improvements can be made steadily as electric fleets grow. Fleet and grid planning should happen in parallel, so that grid upgrades do not happen sooner or later than needed but are in place when needed. These grid impacts can be managed and planned for, but the time to begin this planning is now. 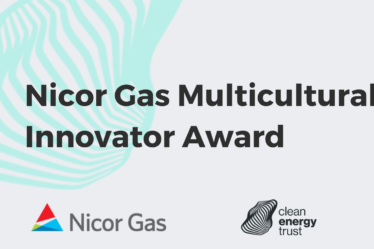 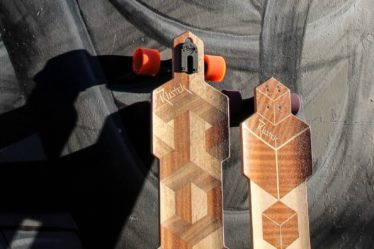 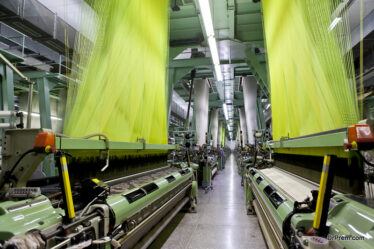