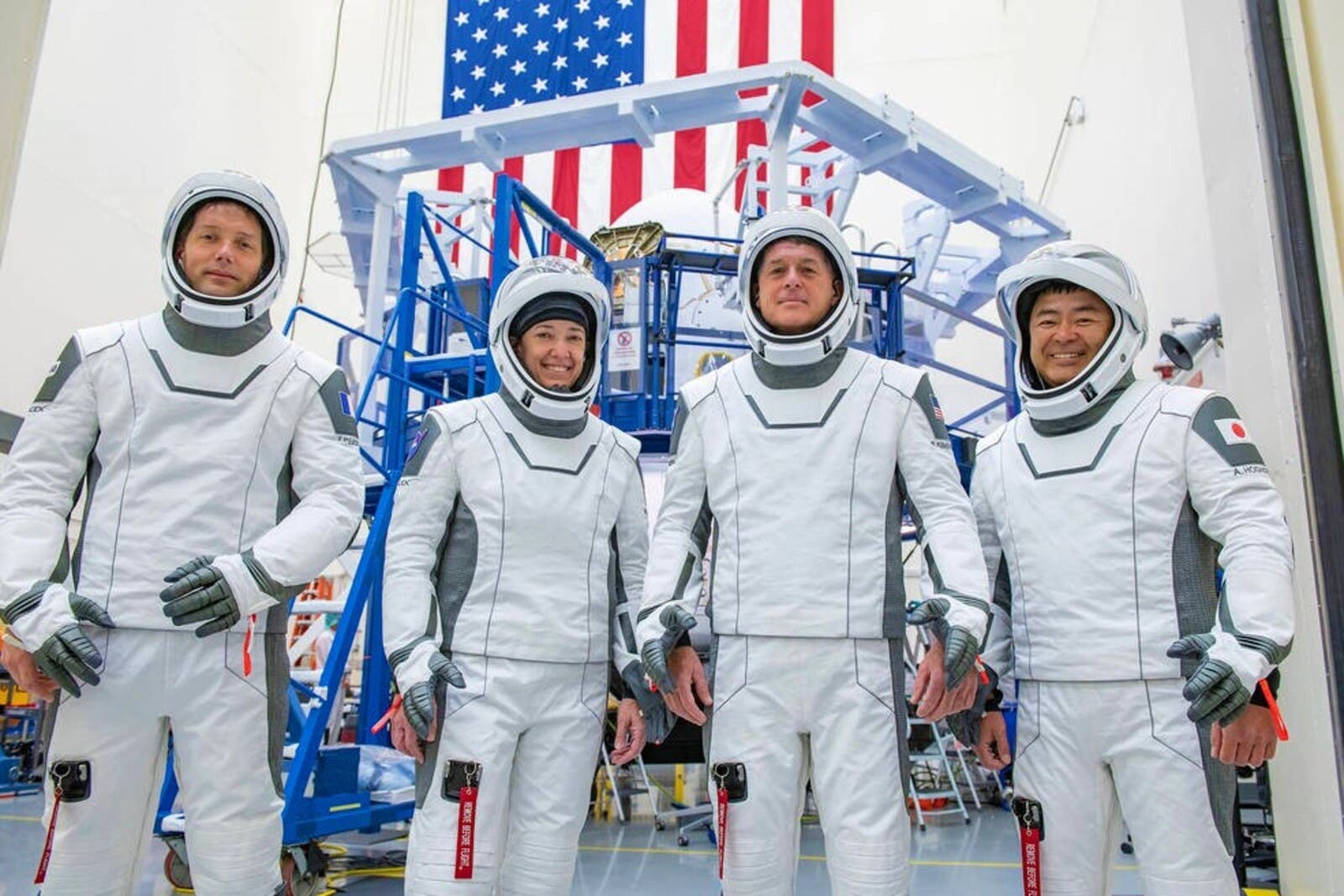 NASA will provide coverage of the upcoming prelaunch and launch activities for the agency’s SpaceX Crew-2 mission with astronauts to the International Space Station. This is the second crew rotation flight of the SpaceX Crew Dragon and the first with two international partners. The flight follows certification by NASA for regular flights to the space station as part of the agency’s Commercial Crew Program.

The launch, on a Falcon 9 rocket, is targeted for 6:11 a.m. EDT Thursday, April 22, from Launch Complex 39A at NASA’s Kennedy Space Center in Florida. The Crew Dragon is scheduled to dock to the space station about 5:30 a.m. Friday, April. 23. Prelaunch activities, launch, and docking will air live on NASA Television, the NASA app, and the agency’s website.

The Crew-2 flight will carry NASA astronauts Shane Kimbrough and Megan McArthur — who will serve as the mission’s spacecraft commander and pilot, respectively — along with JAXA (Japan Aerospace Exploration Agency)  astronaut Akihiko Hoshide and ESA (European Space Agency) astronaut Thomas Pesquet, who will serve as mission specialists to the space station for a six-month science mission.

All media participation in the following news conferences will be remote except where specifically listed below, and only a limited number of media will be accommodated at Kennedy due to the ongoing coronavirus (COVID-19) pandemic. Please note that the Kennedy Press Site facilities will remain closed throughout these events for the protection of Kennedy employees and journalists, except for a limited number of media who will receive confirmation in writing in the coming days.

Launch day coverage of NASA’s SpaceX Crew-2 mission will be available on the agency’s website. Coverage will include livestreaming and blog updates beginning no earlier than 2 a.m. Thursday, April 22, as the countdown milestones occur. On-demand streaming video and photos of the launch will be available shortly after liftoff. For questions about countdown coverage, contact the Kennedy newsroom at: 321-867-2468. Follow countdown coverage on our launch blog at:

Appreciate CleanTechnica’s originality? Consider becoming a CleanTechnica Member, Supporter, Technician, or Ambassador — or a patron on Patreon.
Have a tip for CleanTechnica, want to advertise, or want to suggest a guest for our CleanTech Talk podcast? Contact us here. 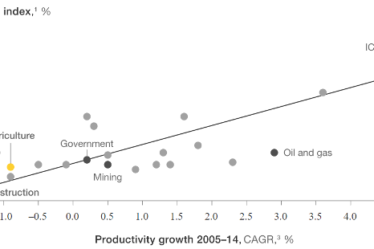 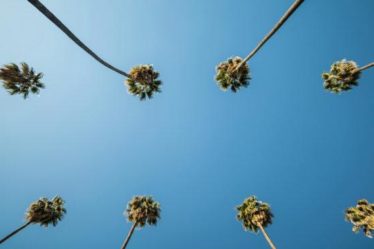