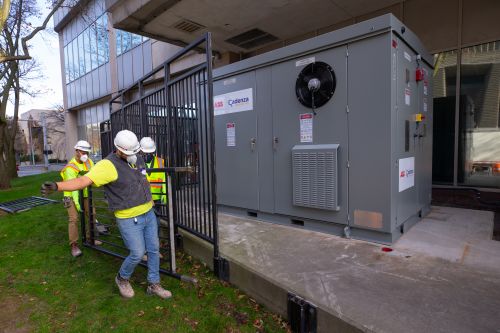 The New York Power Authority, the country’s largest state-owned electric utility, just installed an unusual battery at its headquarters. The 50-kilowatt/250-kilowatt-hour battery isn’t remarkable for its size, but rather for its promise of a design that can eliminate fire risk.

Startup Cadenza Innovation has worked since 2012 to create a battery in which a malfunction leads to « a service event instead of a catastrophe, » in the words of founder and CEO Christina Lampe-Onnerud. That task took on new urgency when a grid battery in Arizona exploded in 2019, seriously injuring four firefighters.

Even before that accident, lithium-ion batteries have had a reputation for catching fire, most notably in the form of exploding consumer electronics. But the inherent risks of storing so much energy in such small packages has also led to differing levels of restrictions for stationary energy storage systems, particularly in the dense environs of New York City.

New York state wants to install 3,000 megawatts of energy storage by 2030 on the way to a fully carbon-free electrical system. The power sector increasingly views batteries as a crucial tool for managing more volatile, renewably powered grids, as evidenced by the record-smashing storage deployments in the most recent quarter.

But the New York City Fire Department has imposed especially strict fire-safety requirements for batteries being installed in the state’s biggest electrical load pocket. While batteries installed outdoors or in specially designed enclosures have been allowed, rules against indoor installations have limited battery growth so far, despite a clear need for emissions-free power in the city.

Even where lithium-ion batteries are allowed indoors, additional fire suppression and space requirements add costs and complications. If Cadenza’s NYPA project performs as promised, it could allow batteries to be slotted into the nooks and crannies of the urban landscape, without fear of fiery repercussions.

« It shows the beginning of potentially what energy storage will look like, » Lampe-Onnerud, former CEO and founder of lithium-ion battery provider Boston-Power, said in an interview this week. « It’s a huge step up from where the industry was. »

The company’s « supercell » design packs 24 jelly-roll cells into a fireproof ceramic fiber housing with numerous safety measures to intercept fires and prevent them from spreading. Cadenza vetted it for electric vehicles using grant funding from the Department of Energy. The NYPA installation in White Plains, New York, under construction now and slated to be fully operational by year’s end, will be Cadenza’s first field test for stationary grid storage applications.

The $3 million project drew financial support from NYPA itself as well as the New York State Energy Research and Development Authority, an agency that’s promoting energy storage development as part of the state’s decarbonization efforts. In addition to hosting it and using it, NYPA will study the operations to evaluate future deployments. The installation follows an initial vetting process, which included successfully passing UL safety testing.

« This is one that we thought was very promising — we wanted to be the first to test it, » said NYPA President and CEO Gil Quiniones. « If we were doubtful about this, we wouldn’t put it in our headquarters. »

Data from the device will flow to NYPA’s operating center and will be made available for other power-sector groups interested in fireproof batteries, including the Electric Power Research Institute. The partners already received and incorporated feedback from the White Plains Fire Department and will continue sharing data with them and with New York City officials, said Alan Ettlinger, NYPA’s director of research, technology development and innovation.

« Anything that can pass the New York City Fire Department, you’ve got the ‘Good Housekeeping Seal of Approval’ there, » he said. 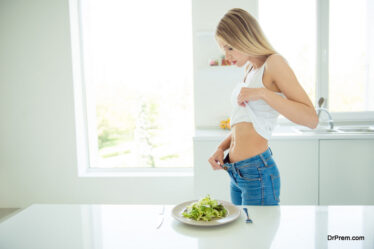