A midcentury home receives a sensitive renovation in Montreal

Local practice Salem Architecture has recently renovated the Maison Ave Courcelette, a stately, midcentury home with an improved indoor/outdoor connection in the heart of Montreal. Originally constructed in 1947, the house was built with beautiful attention to detail and sculptural, rounded openings — elements that both the architect, Jad Salem, and the owner wanted to preserve and highlight. The resulting transformation achieves those goals while generously opening up the interior to the large exterior courtyard and bringing an abundance of natural light indoors.

Located in the residential borough of Outremont, the Maison Ave Courcelette project connects to a large backyard and is surrounded by many mature trees around the perimeter of the site. To improve the relationship between the home and the outdoors, the architects opened up the rear, south-facing facade with large sliding glass doors. The stones of the facade that were replaced by the new glazing were kept for use in a possible house extension. The new cladding on a portion of the rear facade is made up of vertically oriented timber elements that complement the original stone of the house and serve as an openwork sidewall for privacy from the neighbors while allowing natural light to filter through.

To protect the house from unwanted solar gain in the south, the architects created covered outdoor terraces as well as a retractable canopy for comfortable use of an entertaining space with a sunken seating area and a fire pit next to the pool. “The landscaping, in separate areas, offers owners the opportunity to enjoy the backyard while having a variety of experiences and atmospheres,” the architects noted. New windows have also been added to other parts of the home to bring in additional daylight.

Inside, original midcentury building elements have been elegantly enhanced. The architects added new arched openings that follow the configurations of the existing arched windows to elevate the sculptural feel of the home. The railing of the central curved staircase — a major focal point — has been kept minimal so as not to detract attention from the staircase’s sculptural shape and the rounded openings in the ceilings. The original wood floor has also been maintained in some rooms while materials for the new floors were carefully selected to complement existing finishes. 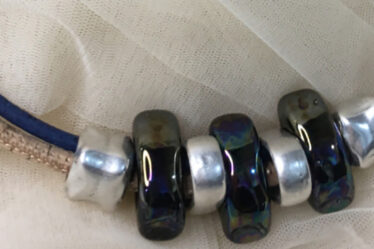 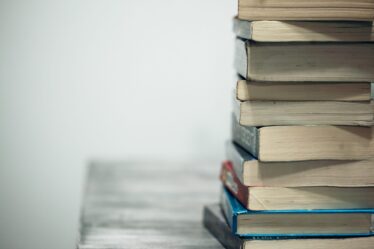