Reskilling as an Immersive Learning Designer 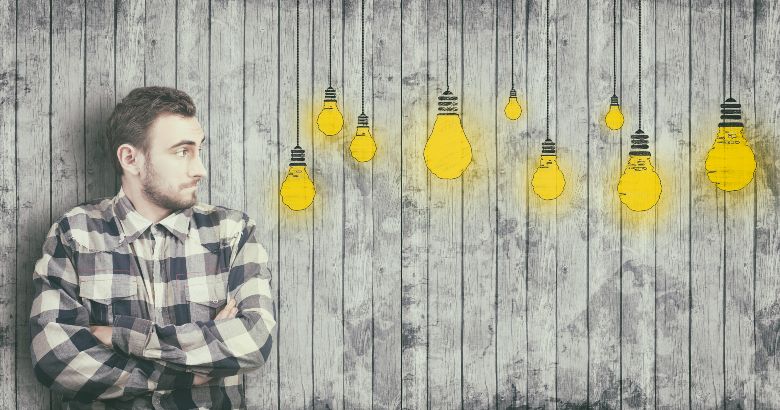 As an instructional designer or a creator of online learning content, this could be a good time to consider your options. One of those is to redirect your career path by reskilling as a creator of immersive learning.

In early June, 2020, I spoke with Jessica Lindl, vice president and global head of education at Unity Technologies, about technical reskilling for professionals in the L&D field.

Bill Brandon: Jessica, thank you for your time today. Can you tell me a little about how Unity Learn supports reskilling?

Jessica Lindl: We’ve always been doing that as a company because over the years, out of everyone who plays a video game, a subset of those players really want to become creators themselves. And about half of those players want to become creators because it is something that they want to build a career. The other half of the players who want to become creators like tinkering and building and creating as a hobby. So we’ve always focused on that whole subset of creators in our education program, but we haven’t deliberately provided for them: « Here’s exactly the job pathways you can be taking and the work that you need to do to be reskilling. » Even before the pandemic, providing a much more supportive guide on those job pathways was a key focus for us. But now, we are working to determine how we can support the massive amount of workers globally who are needing to reskill into other careers because they’ve lost their jobs as a result of a global pandemic.

BB: Is your primary focus on people who were formerly tech workers?

JL: No, our primary focus is actually on people who have not yet entered the tech industry and who really have a strong enthusiasm and a strong intrinsic motivation to be able to repurpose their career into a technology job using Unity as a platform.

BB: What backgrounds are they coming from?

JL: They’re from all over the map. I mean, it truly is people who are coming from the retail sector, people who have more service-oriented jobs. People who may be in more general business jobs, but not specifically on technology. It’s a subset of video game players who really do have an interest in becoming creators.

BB: What are the biggest challenges for them?

JL: I think the challenge we’re discovering is, number one, a lack of awareness about what these careers are, where exactly they are, and how to steer your time and your effort to be able to capture those careers. And then the second challenge that they have is a lack of clarity around what skills they actually need to be able to to build and how to actually gain those skills over a period of time. These aren’t just technical skills, they’re also skills around other, softer, areas like collaboration and teamwork and communication. Then number three is just the intrinsic motivation to continue learning the skills. That’s especially because right now we’re targeting people who are looking to get into these careers from alternative pathways. As you know, we have a whole education business set up to serve the traditional education sector. In this instance, we’re attracting people who really need the intrinsic motivation to continue the pathways that we’ve set out for them to be able to build those skills in both a self-paced, online way, as well as showing up for our live teaching and learning.

BB: Do you find many people with a background in education technology?

JL: I don’t think there’s a significant number of people from those backgrounds. There are some and I think it’s primarily people who were previously educators or what we would call instructional designers or learning designers who want to build their technical skills to eventually create something on the Unity platform for learning.

BB: What about interest from corporate employers who have people whose skill sets they want to develop?

JL: Yeah, that’s pretty significant. We’ve got interest from corporate employers who are unfortunately laying off people, their service providers. These are people who as a benefit of their furlough package are being granted education as a benefit and the opportunity to reskill in Unity. For all of our enterprise customers, there is opportunity to be able to reskill people into careers within companies as well. As we know, lifelong learning is forever. You and I are learning new skills all the time. So whether you’re in a corporation dealing with technology or not, there’s opportunity in both of those situations.

BB: Is what you’re doing focused primarily on virtual reality or augmented reality, or let’s say on extended reality (XR)?

JL: That’s a very good question. Because Unity was, as you know, initially created as a game company, a game platform, and over the last five to ten years, the changes and growth have been dramatic. Unity expanded into other industries, and where we’re seeing the greatest amount of job demand is in VR and AR—over 1400 percent growth, which is pretty unbelievable. Over the next year the demand for VR and AR are in the technical skills. So where we’re focusing is across all industries, not just within gaming, but VR and AR apply to all industries. The term you are using is immersive learning. Immersive learning is a key industry that we’re going into that has been dramatically increasing demand for Unity. 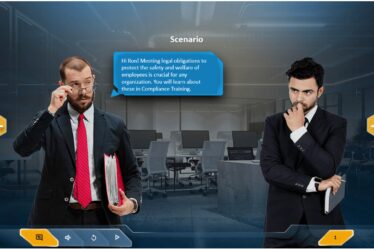