DITA XML Now: How It’s Different, Why It Matters 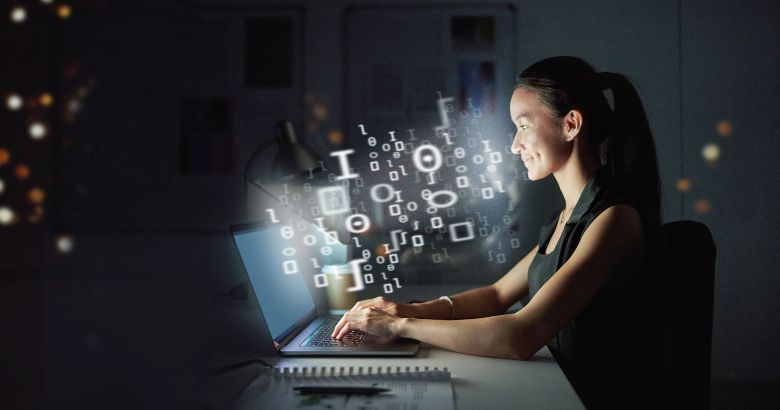 Back in 2004, IBM created an XML standard to be universally applicable to technical writing. They called it the Darwin Information Typing Architecture—DITA. We aren’t here to go too in-depth on what DITA is and how it works, but for a detailed look, check out this article: What is DITA and Why Should You Care?

For a refresher, I’ll borrow from the aforementioned article. DITA works like this:

« You develop your content in DITA topics, use DITA maps to specify which topics go into which deliverables, then process those maps to DITA output formats to generate your final deliverables. »

DITA has evolved since then and, while it hasn’t foundationally changed, its capabilities have certainly grown. We’re going to look at a few of the ways DITA XML has grown, why they’re important, and how those capabilities are helpful.

In 2015, OASIS approved DITA 1.3. Being the latest version of the standard, it added some things that DITA 1.2 lacked. Mainly, the following:

This matters because DITA was born for technical writing and has been largely used in that facet for most of its existence. The standard has grown more inclusive, yet it remains viewed as coupled (more-or-less) with technical documentation.

While technical documentation still makes up a great deal of DITA use cases, there are others that have found the capabilities of DITA XML beneficial. When DITA 1.2 introduced new specializations for training and machinery, it signaled some new ways to implement DITA across different industries.

Let’s talk about learning support and training documentation for a moment. Technical documentation can have many different purposes, but learning and training materials on complex technical products need to be more accessible to the audiences consuming them, whoever those audiences may be. After all, not everyone consuming content about technical products is a subject matter expert, technical writer, or advanced user. In fact, they’re probably closer to the other end of that user spectrum.

DITA’s all-inclusive edition was built for content tasks that run the gamut. There are specific elements of DITA XML that aren’t new, but the way they affect learning and training content opens content up for more diverse audiences.

Known in the DITA world as conditional processing, being able to filter content for different audiences is a feature that greatly helps content developers build personalized learning and training content.

For content developers, conditional processing provides a way to bring similar but distinct content to different audiences. Think of it as video game walkthroughs and tutorials. The purpose and goals of the video game don’t change, but a walkthrough for expert players versus beginner players will have distinct differences. Conditional processing allows the walkthrough content to be written in the same place, then conditionalized to deliver to either an expert or beginner audience.

The video game walkthrough example is a simple display of recreational learning and training content. It’s not difficult to see how conditional processing can be used to develop more complex learning content for diverse audiences learning a range of different product functions.

This enters into the realm of customer experience, too. Conditional processing is often used in customer-facing materials. With a complicated product, you wouldn’t hand a user manual meant for engineers to a brand new user, right? Personalized content experiences for your users are paramount to providing for their unique needs learning needs. This explainer video breaks it down further.

The DITA XML claim to fame, the creme de la creme of structured content development, content reuse taught us how inefficient, time-consuming, and inaccurate copy-pasting is. To use the video game example again, when content is similar, with some audience distinctions, reuse is in charge of the similarities where conditionalization is in charge of the differences. Figure 1 shows content reuse in action.

DITA XML is topic-based authoring and each topic can exist independently of others. All of these topics or—components—are stored within a component content management system (CCMS) to organize them. The diagram above illustrates two pieces of content sharing three topics between them. Rather than writing these two pieces of content from scratch or copy-pasting the shared topics, DITA allows you to build documents in maps.

Each map references the topics they share and the topics are reused from the base topic in your CCMS. From there, if any changes need to be made in the Introduction topic—for instance—they need only be made in one place and the changes will populate wherever the topic is referenced. As I like to say, write in one place, update everywhere. For more on content reuse, this explainer video serves up further details

That’s the nice thing about standards. They make sure that everyone using them is playing by the same rules. Since DITA XML is growing, spreading, and strengthening as time passes, it stands to reason that there’s a strong future ahead for your content—be it technical, educational, or another DITA specialization that hasn’t been developed yet.

Because DITA is an open standard and it’s maintained by the Organization for the Advancement of Structured Information Standards (OASIS), the changes to DITA are methodical, transparent, and promote stability rather than change for the sake of change. That’s why we’ve only seen DITA 1.0-1.3 since its inception.

In the end, what we’ve seen happening with DITA XML isn’t so much that it’s changing, but influencing content outside of technical documentation. Where technical writers were once among the few to know the value of the DITA standard, the standard has evolved to be more industry inclusive.

So, sure, the capabilities of DITA XML aren’t necessarily new, but the application of those capabilities are now available to industries that were once totally ignorant of the power that DITA XML could have in their content. 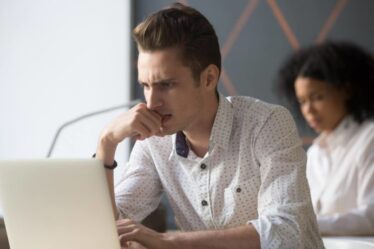 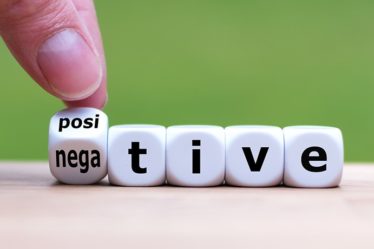 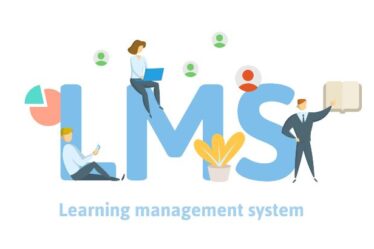