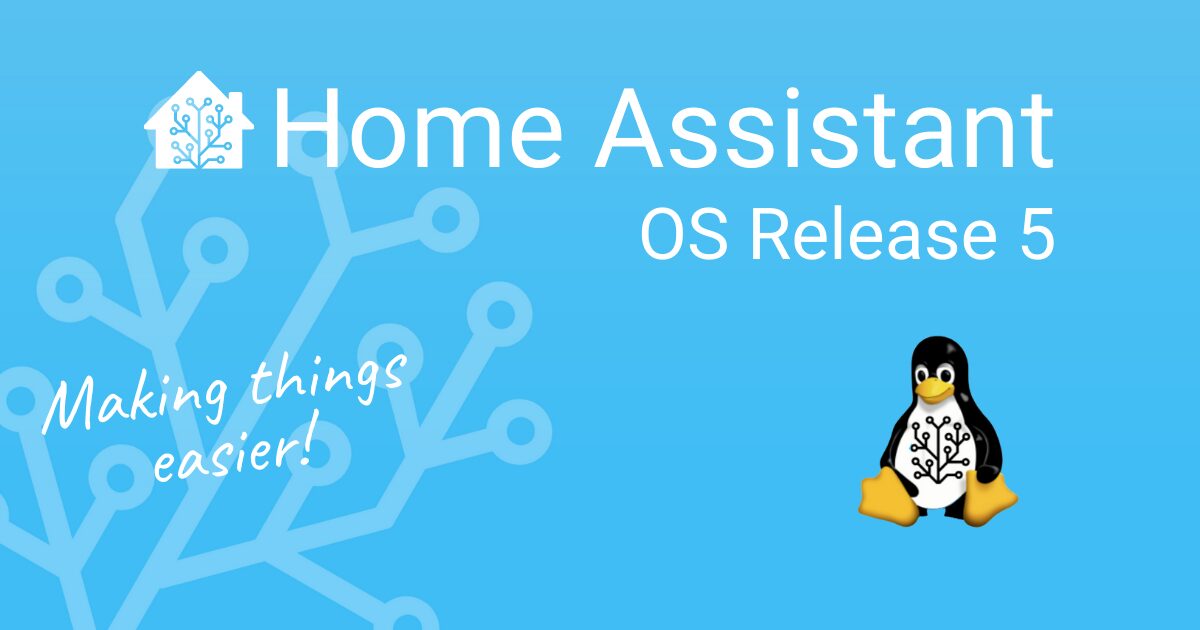 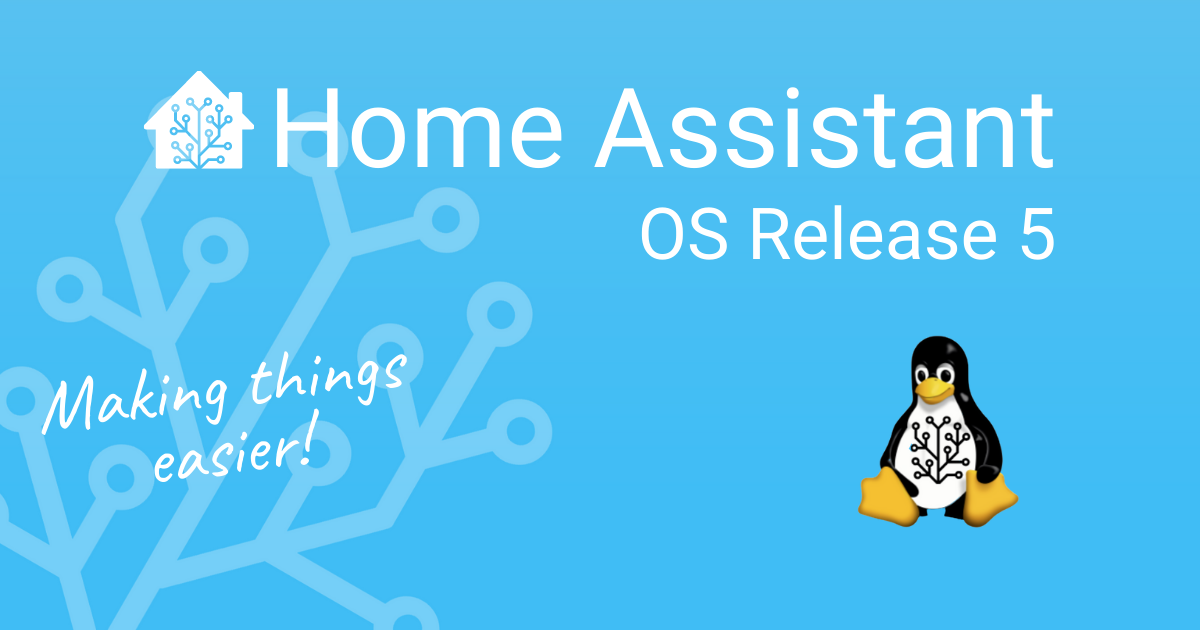 Release 5 uses systemd-resolved to provide DNS services on the operating system
level and acts as a multicast name resolution responder. Besides, mDNS
systemd-resolved also supports the LLMNR hostname resolution protocol. In
practice, this makes discovering a new installation of Home Assistant OS working
in most situations, either using http://homeassistant.local:8123 or
http://homeassistant:8123.

In release 4 we introduced external data disk support. The command datactl
allows moving the main data partition to any disk connected to the system. The
boot partition and main operating system partitions stay on the boot medium
(typically the SD card). Using this approach is more reliable than booting the
system from USB. Booting from USB requires several parts of the software stack
to rediscover the external storage. In release 5 we made the external data disk
feature more robust and the initial moving process much faster. We plan to
improve that feature even more and are happy to get your feedback!

The main system service to start Home Assistant Supervisor is now more reliable.
Home Assistant OS is now able to detect a corrupted supervisor container in most
situations and automatically downloads a new version of it. File system checks
have also been expanded to the boot partition, which makes sure that all file
systems are being checked now.

Under the hood, we updated to Buildroot 2020.11, which brings tons of new software
versions along with bug and security fixes. Some key components which received
an update were systemd 246 and AppArmor version 3.0.

All Raspberry Pi versions now use Linux Kernel 5.4, just like Raspberry Pi OS.
With the move to U-Boot 2020.10, we are now also supporting Raspberry Pi with 8GB
of memory. With the new kernel and U-Boot Home Assistant OS can now also run on
the Compute Module 4 as well as the Pi 400 (the keyboard). A keyboard is
probably not the ideal form factor for a headless system such as Home Assistant
OS, but it comes with good cooling, which makes it not the worst choice :-). We
recently tested the 64-bit variant of Home Assistant OS much more and feel
comfortable to recommend the 64-bit version for Raspberry Pi 4.

Besides the ASUS Tinker Board, we now also support the Tinker Board S, a variant
with fast on-board eMMC storage. Thanks to [@ubergeek801] we now also have support
for ODROID-C4, a cost-effective alternative to Raspberry Pi in a similar form
factor.

The build pipeline is now using GitHub Actions and we compress the images using
the xz compression algorithm instead of gz. The flashing process will stay the
same: Etcher supports flashing from gz as well as xz.

This is all I can think of for now. The release 5.8 will be on the stable
channel today, so watch out for the update notification in the Supervisor
section. Images are available in the release section over on
GitHub. 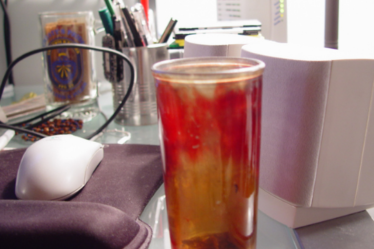